It gives me great pleasure to welcome you to Railway. It is huge honour to be re-elected as President for the fourth year in succession and I feel a great responsibility to be entrusted with the role, a role at which I will continue to give my all and undertake with pride and passion.
Railway is recognised as one of the most vibrant clubs in the country. This is a credit to the hard work of a huge number of truly fantastic, dedicated and ambitious people involved.

I can’t let this year pass without acknowledging the influence Railway has had on the 2017 Women’s Rugby World Cup. Ten of our players were in the training squad that prepared for the World Cup and four of our players were named in the official 28 strong squad. It is an indication of how far we’ve come in a short period of time and a clear recognition of the excellent pathways we have established for all our talented female players.

The excitement building for the coming season is palpable. Our M1s and M2s will be looking to challenge for promotion in the Leinster League. Mike South has taken on the role of Men’s Head Coach and will be assisted by Leon Nangle, Joey Redmond and Niall Kerby, with Jamie Martin Grace and Nessan Donovan taking charge of the M2s. John Colgan and Karl Cooke will manage the M1s and M2s respectively.

Our W1s will challenge for the coveted AIL Division 1 title, with our W2s playing in Leinster League Division 1. This means we have two teams competing in the top two divisions in the country. This is due to the dedication and talent of our players and of our coaching team, led by John Cronin. It’s great to see Andy Adams back in the club, Blaise Kenny continuing his role balancing it with becoming a father of twin boys over the summer, and Jude Cleary take up a formal coaching role for the first time.

It is notable that almost every coach has played with the club and transitioned into a coaching role, a great sign of an excellent club culture of continuing to give back after playing days are finished.

Our age-grade girls, under the leadership of Ali Nolan and Juliet Short, are going from strength to strength and our work with schools in our community is truly pioneering. Sustaining the successes already achieved is directly linked to the continued focus on our age-grade teams.

We sadly say farewell to Vinnie Browne, who has been a stalwart of the club and our club captain for the past two years. Vinnie will be a huge loss to us. I would like to thank Vinnie for his contribution both on and off the field and wish him the best of luck on his move back to Cork.

Aoife Maher, who was at our first open day five years ago and who has made an extraordinary contribution to Railway in her time here, was elected unanimously by our members as club captain for the coming season. Aoife is that role model and is recognized as such by all our players and members. Aoife becomes the first female club captain in Railway’s history and the first female club captain of any rugby club in Ireland. This is a not insignificant milestone and there is no-one more deserving.
One of the main objectives of my Presidency was the establishment of a state of the art S&C facility and medical room. I’m very happy to say this will be achieved in October of this year and that we will have facilities to match the unrivalled Player Welfare programme we have in place.

The support of our two main sponsors, Cleaning Contractors and Cardinal Capital Group is essential to the running of our club, for without them we would not be able to run the programmes we do. I hope their association with Railway reaps them all the rewards that they are due. It is our intention that their association with Railway lives up to their expectations on and off the field.

The World Sports Team are once again our charity partner and are displayed proudly on our jerseys.

I would like to thank JC, Grant, Alan, Eoin & Luke for their support and counsel, without which I couldn’t begin to manage our operations.

Here’s to another great season on and off the field. I hope to see our members and supporters in Park Avenue, cheering on our teams during the course of the season. I have a good feeling that our teams will make it a winning one!

As club captain, it gives me great pleasure to welcome all players, members, supporters, referees, visiting teams, family and friends to Park Avenue for what I hope to be an enjoyable and winning season.

It is a tremendous honour to be elected by our members to become the first female club captain of Railway. It is something that brings great personal pride, yet with a feeling of daunting responsibility.

I look forward to working with all of the players, coaches, management and supporters to continue the progress that has been made in the club over the last number of years. I also acknowledge the Trojan work on my predecessor, Vinnie Browne, who did an excellent job over the past two years and whose support over the last year or so to prepare me to take this role from him was much appreciated.

Having previously served as a team captain of the W1s for three years, before spending two year as ‘just a player’, serving as captain for the entire club is very humbling. I hope to repay in kind the confidence the club has placed in me.

As club captain, I see my role as being captain for the whole club and to represent all our teams – our age-grade teams and our Men’s & Women’s adult teams – as well as our supporters, members and sponsors.

I will be a presence around the club, will help out where I can, and will be approachable to all.

To all our sponsors, thank you for your continued commitment to all of our teams. Your support is critical to allow the club to compete at its full potential.

Finally, to all visiting teams and referees, I promise you all a warm hearty welcome, a hard and fair game on the field, and the best of hospitality afterwards. I hope, however, that you find wins hard to come by.

Our vision is to be an inclusive, community-based rugby club and have our club cater for players of all abilities, backgrounds, nationalities and gender.

In Railway, all players are equal, regardless of which team they play on, their ability, their background or their gender. This is one of our core values. There is no ‘hierarchy’ at Railway, all teams and players mix together freely, and all teams get equal support from the club to achieve their goals.

As a club, the following are also important to us:

Our club is structured and managed to achieve our vision and stay true to our core values. 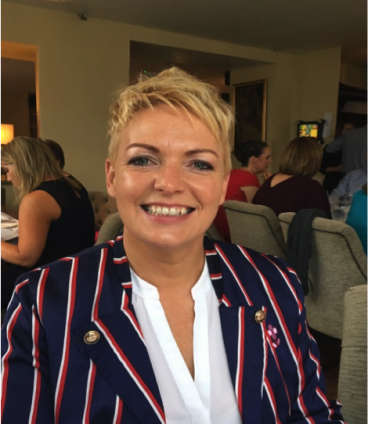 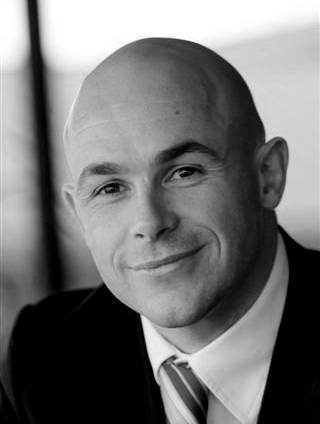 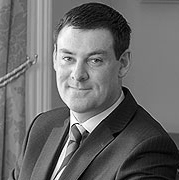 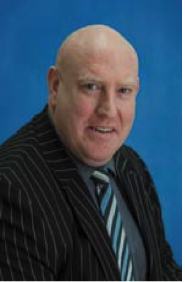 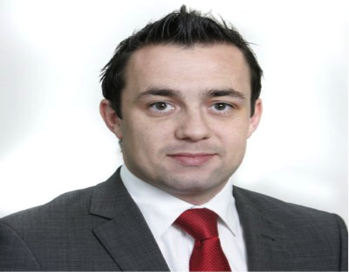 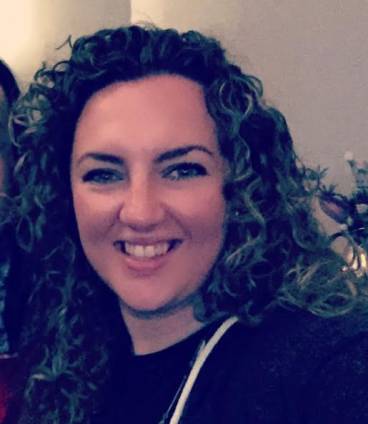 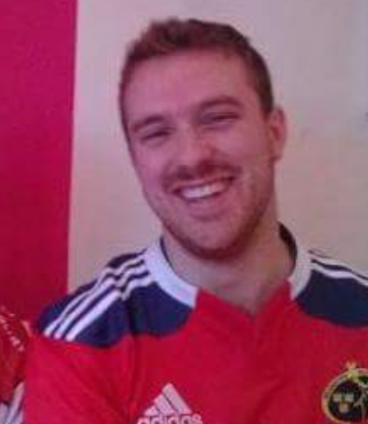 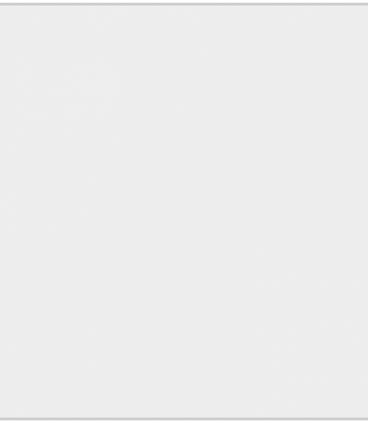 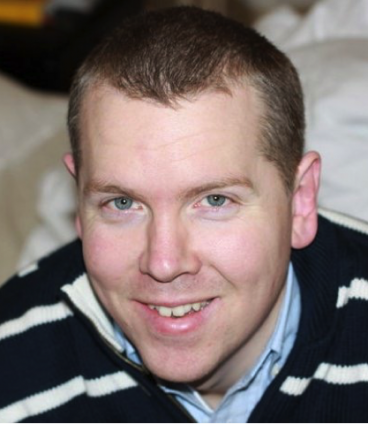 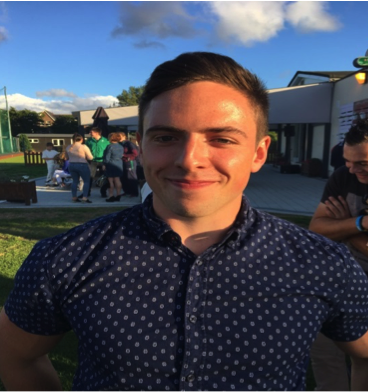 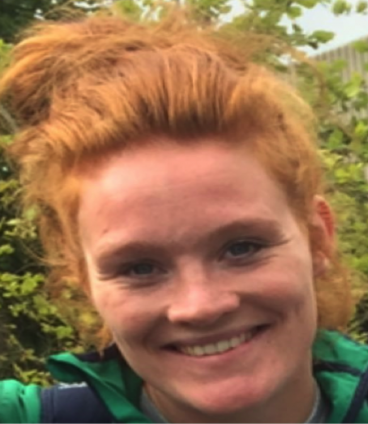 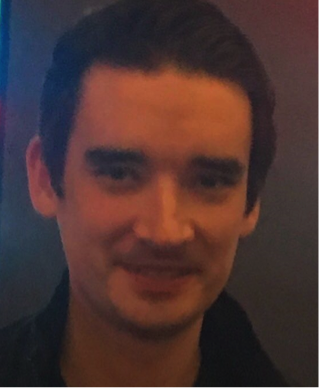