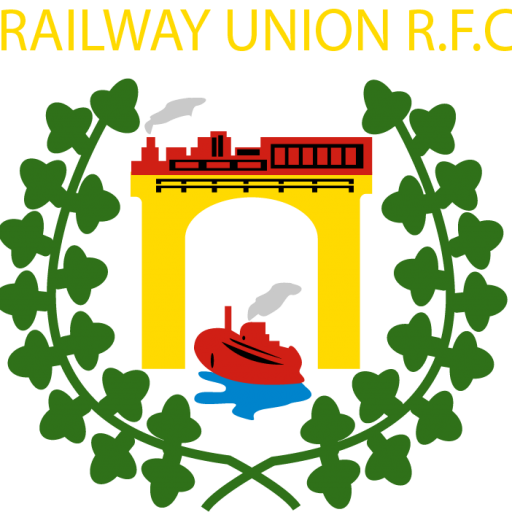 Want to Work With Me?

Go to Shop
One of Ireland's oldest rugby clubs

There’s a commonality in all winning teams: the players are deeply protective of their culture and their standards

Railway Union is one of Ireland’s oldest rugby clubs, being founded in 1905. Whilst we are in our 117th year, we are a ‘young’ player-run club.

Based in the suburb of Sandymount in Dublin 4, and a stone’s throw from the Aviva Stadium at Lansdowne Road and from Leinster’s grounds in the RDS, Railway would have traditionally served the Dublin 4, Dublin 2 and Dublin 6 communities of Sandymount, Ringsend, Irishtown, Ballsbridge, Donnybrook, Ranelagh and Rathmines. In recent years, and as we are on the DART line and are well-served by public transport, we have found our players live in all areas of Dublin, from the city centre to the IFSC and Clontarf on the northside to Blackrock, Dun Laughire and beyond in South Dublin.

Our players and members come from many different backgrounds – many have learned their rugby in various schools in locality, many have learned and played their rugby exclusively at club, and many have moved to Dublin from abroad or from other parts of Ireland. We have players from all four provinces and almost every county in Ireland. We also count members from Australia, New Zealand, South Africa, Argentina, England, Wales, Scotland, France, Italy, Brazil, Poland, Samoa, Spain and Columbia, amongst others.